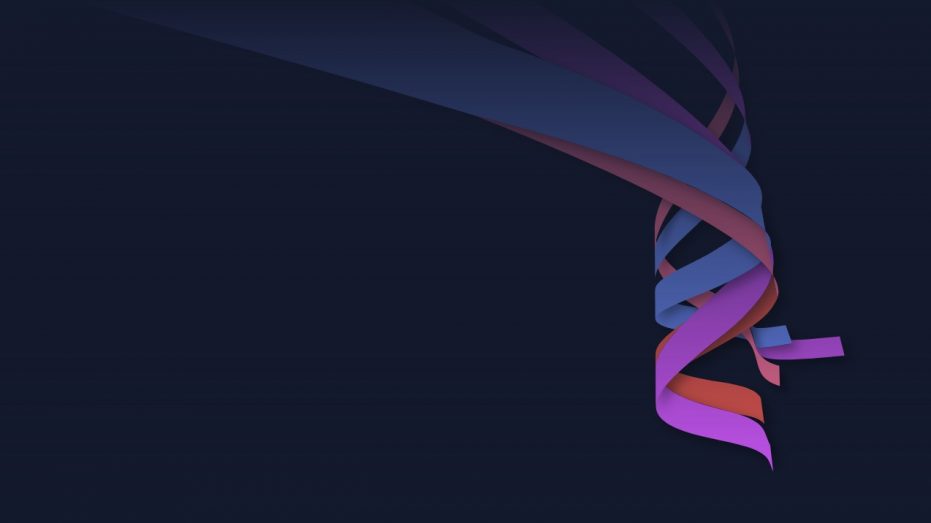 The face of Forbes revealed

Forbes has been one of the most distinguished and respected magazines since 1917. The magazine is well-known for lists and rankings, with topics including The World’s Billionaires, 30 under 30 and America’s Wealthiest Celebrities. With a limited number of editions released a year, being featured on the cover is an honour for many of the world’s most powerful people.

At New Street Consulting Group, we analysed who was on the front cover of Forbes over the last decade to see who is most likely to be the ‘Face of Forbes’, based on age, gender, industry and other factors.

Please get in touch to discuss how we can help with your leadership and talent management challenges. 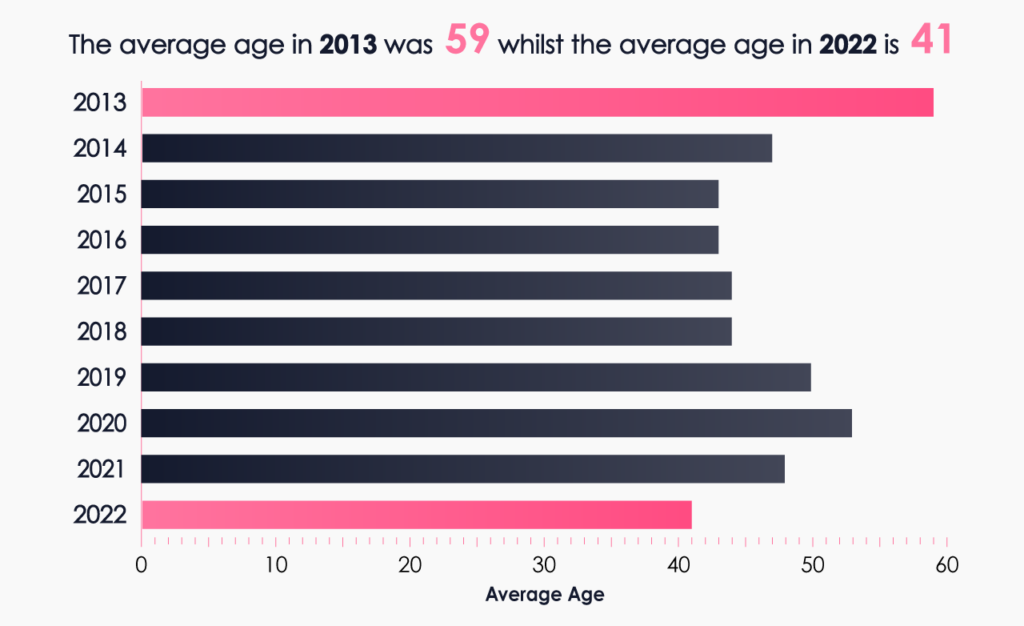 The average age of forbes covers

The most common industries

There are a range of industries on the cover of Forbes, with the most common being Tech (13%), Entertainer (8%), Fintech (8%) and Social Media (8%). Forbes has always been ahead of industry trends for example,2013 - 2015 were the  glory years of social media, with Tumblr, Snapchat, LinkedIn, Instagram, Pinterest, Tinder, and Slack all featuring on covers during this timeframe.

In more recent years, the industries on the cover have shifted to show industries which have boomed, such as crypto and gaming. The Aug-Sept 2022 cover featured Berner, an entrepreneur/musician who found success with a cannabis-related business. By comparison, 2013 saw more traditional industries such as Oil and Mining, showing the Face of Forbes has evolved with the most profitable industries.

Age is one element of the Face of Forbes which has had very little change over the last 10 years, with just 17% of people on the covers identifying as female. On average are less than three issues a year with women on the cover.

Issues from the last four years are more likely to have only one woman. Previously women were mostly shown together, with 60% of issues with women on the cover showing multiple women. This is compared to 19% of men sharing the cover.

2016 had the largest female representation, with six women on the covers that year, however, only Kim Kardashian managed to receive her own cover in July 2016. April 2018’s version of Forbes magazine had 13 female entrepreneurs, the largest group of people to share the cover in the decade we analysed. 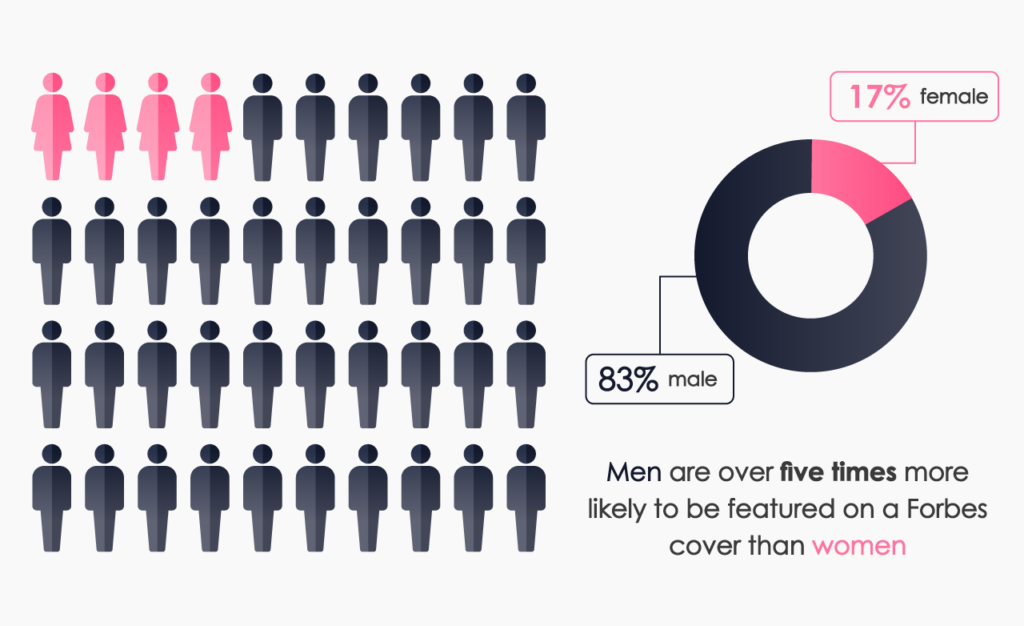 Whilst over half of all people on the covers were white Americans, Forbes has showcased over 30 different nationalities in the last decade. With 50% of people in the last year coming from outside the USA.

Overall, the Face of Forbes has evolved over the years, with the people shown being younger and the industries evolving with which one is the most profitable. Whilst there has been little change to female representation, women are more likely to get singular recognition on more recent covers.

Data analysts compiled data from all Forbes Magazine covers dating back to December 2012 until Oct-Nov’s 2022 issue. This excludes any international subsections under the Forbes brand.